Our feature writer, Natasha Turkington, weighs in on the USA Men’s Soccer team’s first appearance in the World Cup since 2014. You can follow her on Twitter @natashaturk. 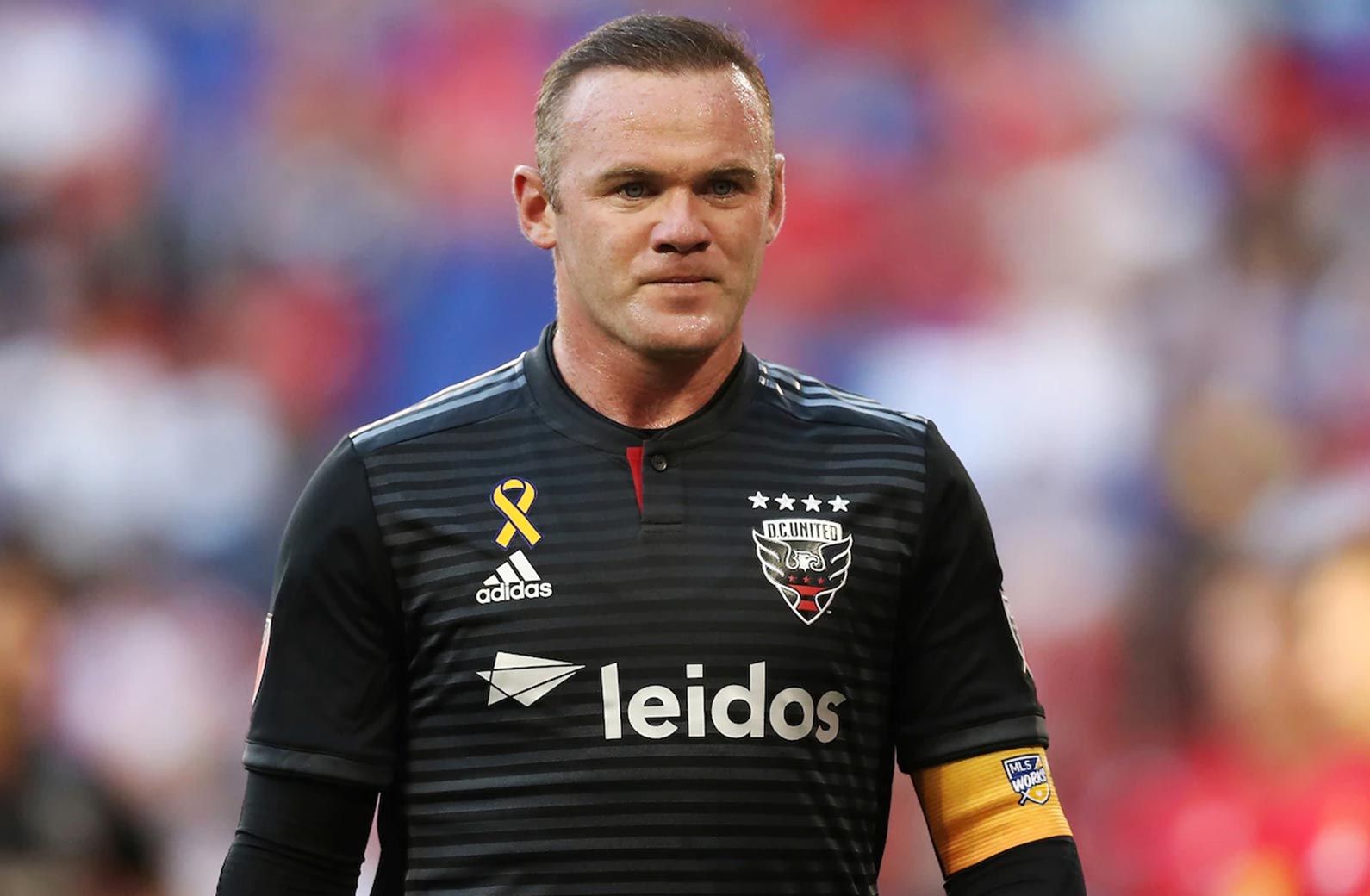 The USMNT have officially began training in Qatar and with Gregg Berhalter’s late addition of two European reinforcements, MUFC legend and current Head Coach of DC United, Wayne Rooney, has spoken of his confidence in the USA team to make their way through the group stage.

When asked about the USA team, Rooney said:

“They have a good squad and they will come to play good football. They take the ball and play out from the back…they will be stubborn and determined. Berhalter is a great coach with a squad which has quality players currently playing at top teams across Europe, I back them to come through the group along with England”.

After missing out on the Russia 2018 World Cup due to a disastrous qualifying campaign, the USMNT will want to make up for lost time with a strong group performance.

Two new players join the USA team, the first to arrive was Yunus Musah, a midfielder from Valencia of Spain, who arrived after playing in a 3-0 win over Betis. He was immediately released by his team to join the squad, which will make its debut against Wales on November 21.

The second is midfielder Luca de la Torre, who plays for Celta de Vigo. He was one of the doubts Berhalter had when putting together his final list of 26 players, due to the fact that he is still recovering from a muscle rupture in his left hamstring.

The captain, Christian Pulisic, is the standout name in this USA side, hence the nickname ‘Captain America’, and was the USA leading goal scorer during the qualifying stages.

While there have been some struggles at Chelsea recently, Pulisic is the player that fans and team-mates look to make a difference for the USA. I am sure fans would love to see Chelsea offer him more game time in the Premier League.

Alongside Pulisic, there is a group of promising young players who play for some of Europe’s biggest teams, such as AC Milan full-back Sergino Dest, Juventus’ Weston McKennie, and Borussia Dortmund attacking midfielder Giovanni Reyna.

Premier League fans will be familiar with midfielder and attacking winger Brenden Aaronson and fellow Leeds teammate Tyler Adams. Should Pulisic struggle for form, Adams is a ready-made back-up.

The surprise squad announcement is the exclusion of goalkeeper Zack Steffen, who was the No. 1 goalkeeper for the USMNT in the qualifiers. Arsenal’s Matt Turner steps in as USA number 1 with Ethan Horvath from Luton FC as the number 2.

I am in agreement with Wayne Rooney, and I back England to top the group and USA for the runner-up position.

Despite the highly reported controversy of how the Qatari government is already treating teams from the West, it should be a cracker of a tournament.

Have a feeling of a certain outcome for the World Cup? Well, you are in luck. Bovada Sportsbook has tons of World Cup odds available ranging from live markets to spreads and props to futures. So, whatever you think is going to happen at the tournament, place a bet on it and win yourself some real money! To begin betting on the World Cup, sign up to Bovada and claim your crypto sports welcome bonus today.